Every relationship will have ups and downs, but when parental conflict becomes frequent or increasingly turns hostile and heated, it can hamper your child's healthy development. Find out why. 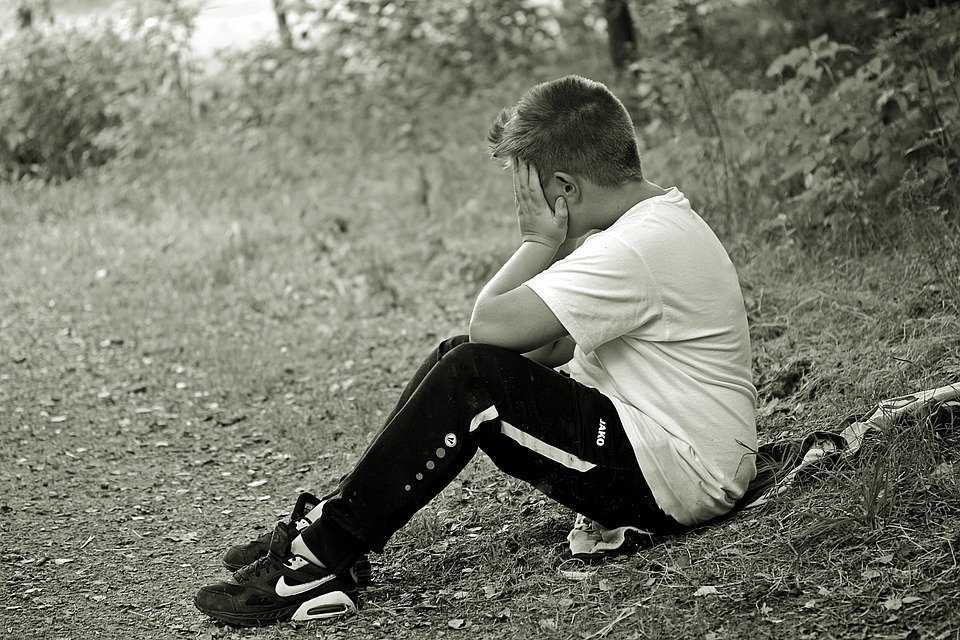 There is no relationship that is not free of fights or disagreements. So, it is natural that you and your spouse will not always agree about something or will have differences over some issue or the other. The challenges of parenting can also take a toll. But when you tend to criticise each other or have heated and frequent arguments, your child is going to notice.

Worse, she may even end up reacting negatively to the situation. She may believe that criticism and heated arguments are normal in all relationships.

What are toxic conflicts?

"When parents resort to physical or verbal abuse, use bad language, blame or put down each other, it becomes a toxic conflict." - Arundhati Swamy, Counsellor and Head Parent-Engagement Programmes, ParentCircle.

Arundhati's observation is borne out by a UK-based 2014 study entitled 'Parental Conflict: Outcomes and Interventions for Children and Families'. According to this, parental conflict becomes toxic when it is "frequent, heated and hostile, involving verbal insults and raised voices; when parents become physically aggressive, when parents withdraw from an argument or give each other the silent treatment; when the conflict seems to threaten the intactness of the family; and when it's about the child."

Why are such conflicts harmful?

The language you use with each other, and with your child, does make a difference. So, while using positive words can have a beneficial effect, being negative has its downsides. "Arguments are part of life, but sometimes, the parents attack each other, repeatedly bring up past history of hurts and grudges, indulge in blame games to absolve themselves of responsibility and vent their anger and frustration. That can cause your child deep harm and hurt," cautions Arundhati. Toxic conflicts, she stresses, can have long-term negative effects on the emotional and physical health of parents and children.

In fact, the UK-based study on conflicts notes that "even children as young as six months show distress when their parents fight." As your child grows older, his reactions (to conflict) can include fear, anger, anxiety and sadness. He may become vulnerable to health problems, emotional-behavioural issues and disturbed sleep. Such a child may also have difficulty in focusing and succeeding at school, and may fail to form secure attachments in adulthood, notes the study.

Let's look at the various ways in which toxic conflicts can affect a child:

Emotional issues: When there are toxic conflicts at home, your child tends to become emotionally fragile, says Arundhati. "When the atmosphere at home is tense and unpredictable, the child will feel emotionally unsafe and distressed. The worst thing parents can do is draw the child into the fight, to expect her to take sides. The child feels emotionally helpless and afraid of displeasing a parent," says Arundhati.

Relationship issues: A child who grows up in an atmosphere of conflict, will not know how to build warm, loving relationships. Furthermore, the emotional disturbance he experiences can spillover into life outside the home. "It may affect the child's focus and concentration in school and impair his functioning in a group". It may leave him incapable of making or keeping friends, says Arundhati. The UK study too notes that such a child may have poor interpersonal skills and problem-solving abilities too.

Attachment issues: In the absence of a secure attachment with her parents, the child may become emotionally dependent or attached to the teacher. "In fact, the child may seek emotional attachments with teachers and other adults whom she learns to trust and feels safe with. She needs warm, loving relationships to build her confidence and self-worth," says Arundhati.

According to Arundhati, it is definitely possible for parents to resolve conflicts in a more peaceful or constructive manner. However, to do so, you must:

Suggestion: Instead of yelling at the same time, calm down. Be respectful of each other. Even if you don't agree with your spouse, try to understand the latter's point of view. Take turns to listen to each other. Also, don't be silent and don't ignore your spouse. Instead, express what you feel and work towards resolving the conflict.

2: Take ownership: Here, each parent must take ownership and become aware of how they are contributing to the problem, not expect the other partner to change. "Take ownership and find out what you can do differently to build the relationship," advises Arundhati.

Suggestion: Rather than expecting your spouse to change, think of what you can change in yourself to become approachable and amicable to your spouse. Your spouse will most likely respond with acceptance and affection.

3: Change your behaviour: Don't get physically aggressive with each other. Also, do not resort to self-harm. Know that even observing violent conflicts can be harmful for your child.

Suggestion: Of course it is always better to avoid conflict, fights and arguments, in front of your child. For, some problems are meant for grown-ups only. Make sure your child does not get involved or sucked into the argument or, forced to take sides.

4: Seek help: Marriage counselling is a helpful option if you are unable to sort out issues on your own. Also, being in a neutral space, with a neutral observer, can help put issues or problems in perspective. But, remember it's more effective when both of you are ready to seek help.

Suggestion: Understand that you are in this together. Hence, you need to problem-solve or work at it together too. There must be no element of coercion or force involved.

As parents, your emotional strength will be revealed in how you resolve arguments, notes Arundhati. And this, in turn, can help your child. "When parents are emotionally strong, the home is stable and the child develops resilience and learns to face adverse situations," she observes.

"How parents react and interact with each other makes a huge difference to the child. This is extremely impactful in early childhood when the young mind is vulnerable and impressionable. Your child is unconsciously writing her life script, based on her own experiences at home with you, her parents. This is the way her blueprint for a healthy social and emotional life is formed. So, a warm, healthy emotional environment at home becomes all the more vital," adds Arundhati.

As parents, when you take the time to focus on constructively managing conflict, you build a healthier relationship with each other. The result is a healthier, happier family life. And more important, your child grows into a stable, well-adjusted adult.

How to Talk to Your Child About an Autistic Sibling

10 Powerful Life Lessons We Should Teach Our Children

The prime duty of parents is to prepare their children for life. And, the best way to do this is by imparting valuable life lessons to them.

Simi Ramesh + 1 more have read this

How has the experience of childhood changed over the years? A father shares his perspective

The way children spend their time these days is very different from how their parents did when they were young. In this article, a father recounts his childhood and the experience of sharing his memories with his son