Teens of the digital era prefer reading Facebook posts over their textbooks or even an interesting story book. But, this habit doesnt augur well for their future. Here are a few reasons. 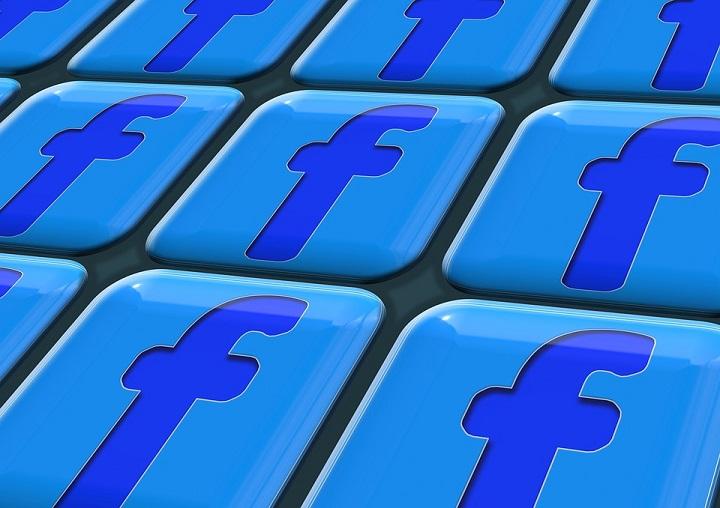 Spending more time on the Internet and social media are nowadays being looked upon as threats in schools and colleges. Apart from several schools banning the use of mobile phones on the campus, children’s presence on social media sites such as Facebook and Twitter is also being strongly opposed. However, despite all the warnings and attempts to control students’ online presence, some of them still spend a lot of time on the Internet. The ‘Facebook generation’, as they are rightly called, doesn’t seem to listen at all.

It’s not just teenagers who are addicted to social media, preteens too are becoming increasingly obsessed with it. This attitude is making parents and teachers a worried lot. Research and studies are being conducted on children’s addiction to social media, and their outcomes have not been positive so far. Here’s a look at some of the problems caused by this disturbing trend:

Improper communication skills: It has been found that children who spend a lot of time online find it difficult to talk and communicate with those around them. This is because online interactions don’t require children to talk. As a result, they struggle when there is a need to talk to someone face-to-face.

Insufficient language skills: One of the biggest disadvantages of spending more time online is underdeveloped language skills. With the digital jargon not being in line with the rules of grammar, children fail to develop a good vocabulary, which also leads to poor writing skills. Both these factors result in poor academic performance. Children’s ability to write using a pen or a pencil also takes a beating as they prefer tapping the keyboard instead.

Seclusion and withdrawal: One of the most disturbing trends seen in the Facebook generation is their preference for a reclusive life. They tend to remain aloof even among friends. Remaining connected to the Internet for long hours makes them withdrawn. The inclination among children to stay glued to their mobile phones even in social gatherings or informal get-togethers only goes to underline their withdrawal.

Exposure to inappropriate content: Along with good and useful information, social media is also a storehouse of easily available harmful content which can attract children and have a negative impact on them. Also, children may unknowingly befriend individuals of uncertain reputation who may stalk or bully them later, leading to uncomfortable situations. With the problem of cyberbullying getting intense by the day, protecting children from the menace has become the need of the hour.

Diminished interest in academics and extra-curricular activities: A majority of children from the Facebook generation don’t spend enough time on studies, as they are online most of the time. Consequently, they lose interest in studies and perform poorly in academics. Also, children addicted to the Internet don’t spend time on extra-curricular activities or sports, which makes them physically weak and lethargic.

As a parent, it is your responsibility to restrict the amount of time your child spends online. Although social networking sites look inviting, they can eat up a vast amount of your child’s precious time. They also have a darker side that does more harm than good. So, keeping these in mind, protect your child from falling prey to this peril.

Bad Habits Your Child May Easily Pick Up From You

Aditi Sharma + some have read this

Covid Times: What Your Child Needs For Good Mental Health

What can you do to minimise your childs stress and keep him happy during this unprecedented crisis?

This is the story of a teen who loses her temper and learns the lesson of her life, as told to you by a renowned storyteller.