Does Gender Stereotyping Play A Role In Your Parenting?

Even as we acknowledge that there is no difference between the abilities and interests of boys and girls, we continue to bombard our children with stereotypical gender messages. Why is that so? 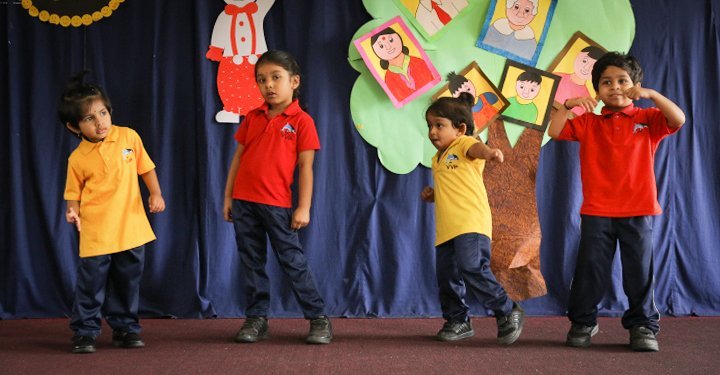 Most of us have grown up being exposed to stereotypical examples of gender. So, it is not surprising that we tend to generalise. But, it is crucial that we change our perceptions and challenge these stereotypes to allow our children's personalities to develop and flourish. As our children grow, they should develop their own independent sense of self, which also includes their gender identity.

How gender stereotyping is promoted

Let us examine the seemingly harmless ways gender biases are promoted. Historically, in literature, the use of masculine pronouns in place of gender-neutral ones was regarded as non-sexist. The pronoun 'he' was predominant and 'she' was rarely used. But keep in mind that books contribute to how children understand what is expected of women and men, and shape the way they think about their own place in the world.

Today, in movies and TV shows, children are depicted in ways which affects what they are willing to learn, do and say, as well as how they respond.

Traditional references to roles and professions such as policeman, actor, poet, stewardess, chairman and homemaker is another way sexism creeps into our collective psyche. Invariably, the 'policeman' is thought of as a 'man' and 'homemaker' is a 'woman', and not a 'person' of either gender.

Who is affected by gender stereotyping

It is widely believed that gender stereotyping only affects girls, but this is not true. It applies equally to boys as well. Quite often we hear of boys being told to not cry like a girl or face their fears like a man. Boys are discouraged from experimenting with makeup or dressing as they like. And, if a boy does go ahead and does so, he is ridiculed - forcing him to conform to the 'usual' norms. Parents also try to 'correct' the boy to protect him from adverse comments.

Raising your child without gender stereotyping

It has been well-established that gender stereotyping can have an overwhelmingly negative impact on young children. It makes young boys and girls behave differently.

Therefore, as a parent, it is important for you to raise your children without gender stereotyping. Here are some tips to help you:

To conclude, as parents and caretakers, we need to remind ourselves that our children look up to us to show them the right path. Therefore, take the lead and be proactive in removing centuries-old prejudices in order to empower future generations.

Should Parents Apologise To Their Kids?

Have you ever contemplated apologising to your child? Should you at all? Read on to find out the answer to your dilemma.

In a thought-provoking letter, the actor and fitness expert asks parents to make healthier food choices for their children and inculcate the habit of fitness

Jayanthan + 13 more have read this

The ability to control and manage feelings is an important life skill. Parents need to understand how to help their child cope with emotions.