Written by Monali Bordoloi and published on 24 June 2021. 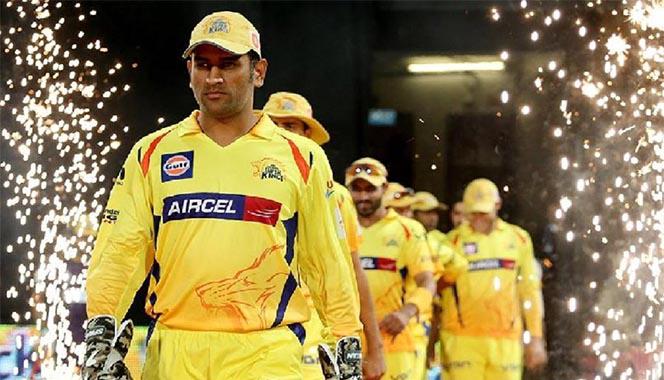 MSD or Dhoni is a legend in the world of cricket. His extraordinary prowess in the game and his magic with the bat are well known. But what people admire the most about him are his extraordinary qualities, not just on the field, but off it as well. The former Indian captain has reached great heights only because of his determination, resilience, optimism and humility.

MS Dhoni's transformation from a small-town boy to a cricket legend is indeed remarkable. It is the journey of a boy who started as a goalkeeper for his school football team and ended up as one of the most successful cricket captains of all time. Known as 'Captain Cool' for his calm, unruffled demeanor, Dhoni is immensely popular among cricket fans.

As a doting father to his beautiful little girl Ziva, we have often seen that he is a hands-on parent. Once, after an IPL final, Dhoni spoke about how fatherhood has changed him as a person.

There are many valuable lessons that children can learn from the cricketing icon's life.

Here are 5 important life lessons that your child can learn from Dhoni's journey:

MS Dhoni's story is a truly remarkable one. His cricketing acumen, dazzling skills, levelheadedness, sportsmanship and complete commitment to the country and the team, make him an enduring role model, now and always.

Hats off to the captain cool. Every child deserves to know him . Well written write up.

In an exclusive interview, VVS Laxman talks about his career and how his parents encouraged him to follow his passion.

How To Develop A Positive Attitude In Children

Would you like your child to have the confidence to handle the ups and downs of life? Can you help him develop a positive attitude in life? Yes, you can. Read on to find out how.