Benefits Of Comics For Kids

Comic books benefit not only your child's learning skills but also spark their imagination and language development. 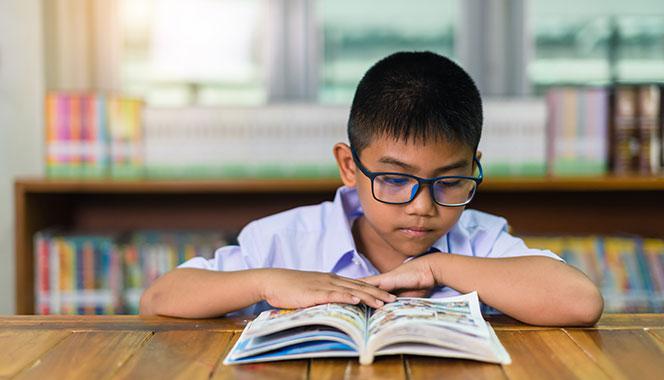 Many parents may consider their child's interest in reading children's comics a waste of time and money. However, recent studies suggest otherwise. The cognitive benefits of comics for kids are described in a study titled 'The power of print reading: comics in the classroom' done by Gabaron et al in the Journal of Cell Communication and Signaling (2017). According to the study, the printed type of comics ranks slightly over the digital versions as they provide a better stimulatory learning experience. Other advantages of comics mentioned include sparking creativity, imagination, and development of language skills.

Most children love reading comics. Often, their pester power to purchase a Tinkle Digest or Superman comic is so strong that parents don't know how to handle it. We can recall our own parents asking us, "What will you gain by reading comics? The entertainment lasts for a few minutes and then you cast them away forever - and often the best comics for kids are so expensive. Why don't you buy a book instead?"

Carol L Tiley, a professor of Library and Information Science at Illinois, who conducted research on comics, has stated in an ANI report, "A lot of the criticism of comics comes from people who think that kids are just looking at the pictures and not putting them together with the words. But this holds good with picture books as well. Any book can be good or bad, to an extent. It's up to the reader's personality and intellect. And if you consider how the pictures and words work together in consonance to tell a story, you can make the case that comics are just as complex as any other kind of literature."

She concludes that comics are yet another medium or genre, which can be used as instructional units.

Other recent studies have also confirmed that comic books are a stronger learning tool than textbooks if they are appropriately designed.

Says Corey Blake, author at Robot 6@comicbook resources, "These studies should also be a strong signal to educators across the board that teaching through comics in schools is the right way to go. Comics combine story and information simultaneously, more ably and seamlessly than almost any other medium."

Wondering how to introduce your child to different kinds of comics? Here are some types of comic books that he can read to get started:

Benefits of comics in education

Comics can be used as a powerful learning tool and aids the education process if used properly. In India, the Amar Chitra Katha and their clones are doing a good job of not only highlighting mythological stories but are also bringing out comics about illustrious personalities (like our freedom fighters). Another independent publisher from Chennai is bringing out biographical comics on musicians. Many of these comics are also brought out in other Indian languages. Such comics, unlike the pure-play, entertainment ones, are popular with children and face fewer barriers in terms of parent purchases, because they provide a direct connection to our roots.

Chaudhary adds that comics would need to be adapted for different cultural settings. "Indian comics are far too busy mirroring their American counterparts," he says. "There is more to India than sadhus and dhotis. We could use more interesting stories to tell our kids about the various urban phantom cultures across the country. Sarnath Banerjee has been working on this concept for a while. His comics are not about dead towns but the very active underbelly of the big city."

History is among the easier subjects that can be produced and taught successfully through the comic medium. But this approach can also be brought to English, science, and maths. Creating story narratives for maths can look tough, but it's not impossible. The recent Solar comic, for instance, features mathematical formulae as part of the hero's power-generating mantra.

Beast Academy is a set of comic books from www.artofproblemsolving.com that teaches maths to children from grades two to five. Likewise, The Young Scientists comic series distributed from Singapore and available in India is doing a good job of introducing youngsters to various scientific concepts in a fun way. This series consists of three levels, with the highest level catering to the pre-teen segment.

"Sequential art," says Bhopal-based psychologist Vinay Mishra, "is a great way to teach. Images are processed 60,000 times faster than words. Also, including comics will allow teachers to help kids with reading disabilities such as dyslexia wherein a child may face difficulty in learning to read with conventional instruction, despite having adequate intelligence. In such cases, the use of visual aids such as comic books can be of tremendous help."

Artist David D'Mello from Mumbai, says about Indian comics, "They are much like printed versions of masala films." However, he agrees that comics can help young readers get acclimatized with the social sciences. "I have seen some very beautiful examples of historical figures presented in sequential art," he says.

Rakeysh Arora, a Guwahati-based doctor, and comic book aficionado adds that most Indian superheroes tend to replicate the western variety. He explains, "With a few honorable exceptions we have had comic books in India for nigh close to five decades. Can we not now produce a better variety of comics, and across subjects?" The good news is that people are already putting on their thinking hats worldwide to promote comics for educational purposes, and India is bound to catch up.

Says Corey, "There's great potential in the medium; one can incorporate interactive elements into digital versions of comics. Audio commentary can supplement the reading. The possibilities are limited only by the user's imagination."

And in the end, is that not what education is all about... thinking anew? 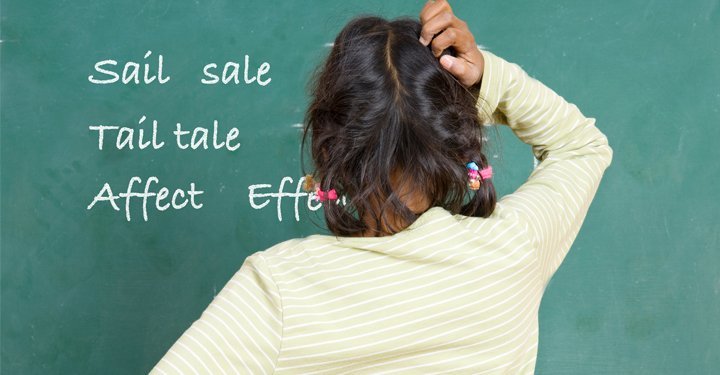 10 Word Pairs Whose Meanings Change Drastically With Just One Letter

It takes time for a child to get pronunciation and spelling right. Here's a list of some words that primary schoolers usually misspell, changing the sense of what they mean to say. 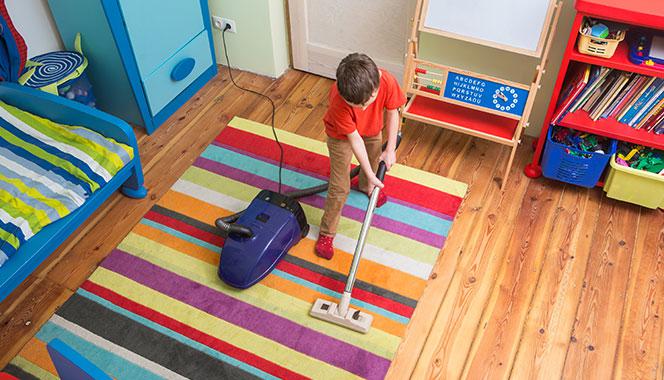 Simi Ramesh + 2 more have read this

Free play and structured play have a significant role in the development of children, especially in their early years. Get to know why you must encourage your child to play.