How to Help Your Teen Cope With Cyberbullying 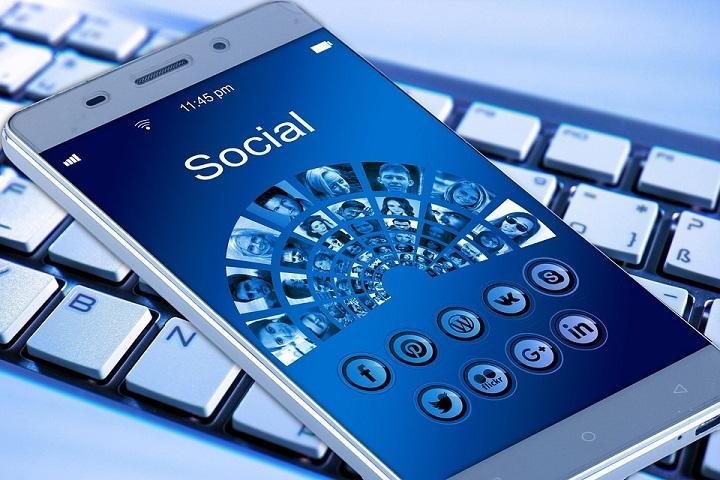 Smartphones are the 'most wanted' gift by teenagers. They want to use them to chat with friends, share photographs and update their circles about themselves. To do this, they install messaging apps like Whatsapp and open accounts with Facebook and Instagram. They want their parents to give them 'digital privacy'. Our teenagers can indeed teach us a lot about these apps and their uses. I know of youngsters who have taught their grandparents the magic of the Internet. Some have picked up wonderful craft ideas from YouTube, while others have created groups to chat as well as study together virtually. And, a few have created useful apps themselves. But, it's not all good, always. Tech-savvy children are not immune to cyber criminals. They can be easy victims of several sorts of online offences and harassment. Cyberbullying is too common a problem.

Similar headlines appear almost every other day in newspapers across the world. Teens are increasingly turning to the Internet to not only connect with each other but to also settle scores when they fall out with their peers.

Chat messages, emails and objectionable photographs are often posted in the public domain to, in some cases, irreparably, damage the reputation of the adversary.

As a result, it is important for children to know what they can and can't share with their peers in the digital world to prevent themselves from landing in trouble.

Teenagers are prone to posting comments about others in anger, or with the intention of teasing, which can make the target feel hurt, insulted, annoyed, angry or threatened. A child may be victimised by a whole group of 'friends' or classmates for issues ranging from body shape to style of dressing, from academic performance to food habits, and also for his own social media updates.

Are all children prone to fall victim to cyber-bullying? No. The situation is the same as in other kinds of bullying. Some children are mentally strong and positive. But, some may be more vulnerable than others due to various reasons. Children with low self-esteem and those who are physically handicapped, from disturbed families or suffering from broken relationships are the most susceptible. Such children may present a happy front, even teasing others, but that doesn't mean they can themselves withstand bullying. They may not be able to take criticism, they may feel deeply hurt when teased or be completely broken when their friends (including virtual friends) remove them from Web groups.

Symptoms to watch for in your teen

If your child is a victim of cyberbullying, you need to be aware of the various ways in which he may respond to the problem. You must be aware that he may even hit back virtually.

A research paper titled, 'Irrational Coping Theory and Positive Criminology: A Framework to Protect Victims of Cyber Crime', was co-authored by me and Jaisankar K. It was published in the book Positive Criminology (2015) edited by N Ronel and D Segev. In this paper, I built up an 'irrational coping theory' and documented observations of online behavior of cybercrime victims, including victims of bullying, stalking, etc. Here are some things I found:

I call such reactions 'irrational' because these may lead to escalation of the problem for the victim and turn him into a perpetrator himself.

How parents can help

Dr Debarati Halder is the Honorary Managing Director of the Centre for Cyber Victim Counselling (www.cybervictims.org). She is also working as Professor & Head of the Department of Research, Unitedworld School of Law, Karnavati University, Gandhinagar, Gujarat. She can be reached at ccvcindia@gmail.com

#RightToLearn: Parents And Teachers Take To Twitter Against Ban On Online Classes

With the recent ban on online classes, agitated parents and educators took to Twitter to oppose the State Govt orders. Here are some select tweets from a tweetstorm that reflect their concern

Teacher Tales: Inspiring stories from teachers and about teachers

Its almost impossible to tell the story of your childhood without mentioning a teacher or a teacher figure. This Teachers Day (September 5), lets listen to the stories from teachers

Top 5 Benefits Of AI And Robotics For Children

Do you want to introduce simple tech and engineering concepts to your child? Are you worried about his disinterest in science and math? AI and robotics could be the answer.