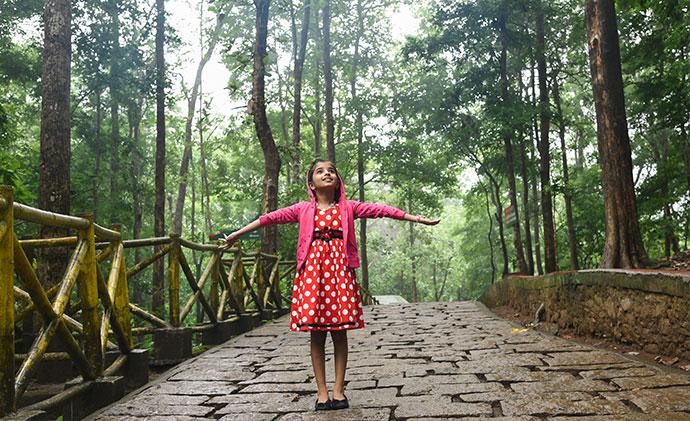 Rainbows, thunderstorms, cyclones, weather forecasts –  these are all common terms associated with the weather. With so many current and recent incidents attributed to climatic conditions, these terms are perhaps already familiar to your children. And it is quite likely that they have experienced extreme changes in weather. Therefore, it follows that they must also know and understand what the atmosphere is, what causes rain or sunshine, etc. After all, learning about the climate and weather is a great way for children to understand the role nature plays in our lives.

Tamil Nadu weatherman Pradeep John, is known for deciphering and decoding the basic weather phenomena we experience in our day-to-day life. Here, in a conversation with ParentCircle, he takes us through 10 aspects that will help children understand the weather better. 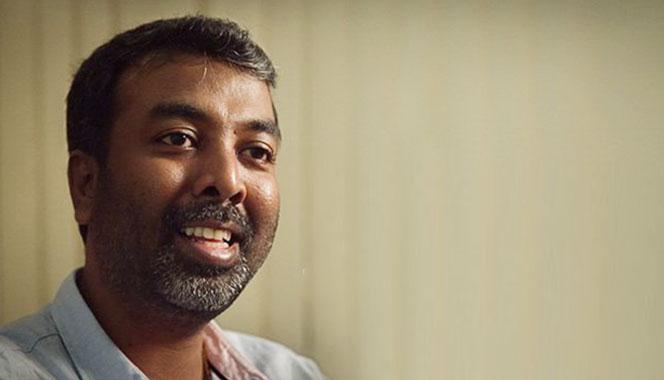 1. What is the difference between climate and weather?

The term climate refers to the weather over a period. So, it would be incorrect to talk about or describe the climate of the day. Rather, you can say that a specific place is known for its pleasant climate. The term weather on the other hand, refers to the climate over a shorter period, like a day or, over a week. So, you can describe the weather as being sunny or warm during the week or on a particular day.

Thunderstorms are storms that bring thunder, lightning and rain. These storms usually occur during the summer season or in the pre-monsoon season when there is an increase in heat, causing much instability. Due to this, there is a rise in the formation of thunderstorms, which are a result of rain caused by heat. In other words, these are convective rains. In India, during the months of April and May, before the onset of the south-west monsoon, thunderstorms are a common occurrence. In Tamil Nadu, being a leeward state, thunderstorms occur between the months of April and September. They occur almost only in the evenings or at night in coastal areas, like Chennai, for instance. Thunderstorms rarely occur during the north-east monsoon.

3. What causes the monsoon season?

A monsoon is basically a large low-pressure system that brings rain. When the land gets heated up, the pressure drops during the month of May, and the winds get attracted automatically to the Indian sub-continent. In India, there are two monsoon periods the south-west monsoon and the north-east monsoon. The powerhouse of the south-west monsoon is the Mascarene High, which is a high-pressure area that forms near Madagascar. The winds travel towards Somalia and then cross the equator, moving in a south-westerly direction over the North Indian Ocean, picking up huge amounts of moisture and giving widespread rains to most of India between June and September. Similarly, when the winds from the southern hemisphere meet (ITCZ), they slowly come down in latitude and reach near Tamil Nadu in the month of October, giving rise to the north-east monsoon. meet in the month of October, it gives rise to the north-east monsoon. The powerhouse here is the Siberian High, which sends out cold air that moves in a north-easterly direction where it interacts with hot air from the equator, forming low-pressure systems that move into the Bay of Bengal.

4. How do cyclones form?

In India, we rarely see cyclonic storms during the south-west monsoon (June - September) because monsoon systems themselves are low-pressure systems. The wind shear is also too high during this period, which is not conducive for the formation of cyclonic storms. They occur during the month of May before the onset of the monsoon. The north-east monsoon, however, is associated with low pressure and cyclonic rainfall. These low-pressure troughs move in from Indo-China in an east-west direction and slowly develop into depressions, and further into cyclonic storms. There are various categories depending on the strength of the storms.

5. How are weather forecasts made?

Weather forecasts are made using numerical weather predictions. These are mathematical models that use algorithms and programs to make forecasts. They are either regional or global models, and the forecasts can be of long, short or medium range. The forecast accuracy is about 50–60% for more than three or four days depending on the location. For some remote areas, with tricky localized climates, it is difficult to predict the weather. Rain, humidity, temperature, wind and cloud cover are some of the most common aspects that can be forecast.

When little or no rains occur in a particular region when compared to the normal annual rainfall, this causes a drought. Droughts can occur only in regions that are dependent on rainfall. For instance, the city of Chennai is largely dependent on the northeast monsoon for water. When the monsoon fails, due to various reasons, and there is a shortage of water, then the place experiences a drought.

8. How are rainbows formed?

A rainbow is an arc of color in the sky and is seen when the sun shines through the rain. When sunlight passes through water droplets in the air, the light separates into the different colors we see as a rainbow.

9. What causes clouds to be formed?

Air contains water and sometimes it is in the form of water vapor. When warm air rises, it expands and cools. However, cool air cannot contain as much water vapor as warm air. So, some water vapor condenses onto tiny particles of dust floating in the air, forming small droplets around each particle. When several droplets come together, they form a cloud.

10. What is the difference between climate change and global warming?

Global warming is only one aspect of climate change and refers to the rise in temperatures on a global level. Climate change refers to changes, in temperature or rainfall patterns, for instance, in the climate over a period. But we often use these terms interchangeably and incorrectly.

Help your child understand these natural phenomena better by showing her interactive videos or documentaries. She will then become more aware of the inter-connected world we live in and the factors that can influence or have an impact on us. In fact, your child may even begin observing the weather more intently to ascertain what changes occur, every day.

Do you want your child to grow up to be an environmental crusader? Here are 8 tips that may help

Global warming, inconsistent rains, droughts everywhere – Manmade disasters are taking a toll. The need of the hour is a manmade revival. Can your child be that environmental crusader? Here’s what environmental educationist, Meena Raghunathan has to say on this topic

Climate change: Weatherman Pradeep John on how to talk to children about weather changes

Do you believe that heat waves, heavy rains and floods are a result of climate change? Think again. Weather expert Pradeep John explains what we must tell our children about extreme weather

Raghav Krishnan + some have read this