Winds of Rhythm: An Interview With Grammy Winner Ricky Kej

Written by Sneha Bhattacharjee and published on 27 April 2021.

In an exclusive interview, Grammy award winner, Ricky Kej, talks about the power of music and why children should be allowed to make their own career choices 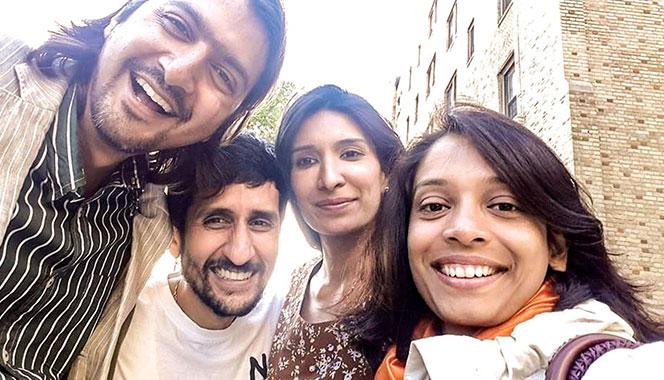 It is often said that music is to the soul what words are to the mind. And when a musician speaks straight from the heart, it is nothing less than a magical feeling.

Meet Ricky Kej - a genius on the keyboard, his music is a living testimony of his personality. With five feature films, twelve albums, and over two thousand commercials to his credit, he has won over the music world. At 39, he has multiple awards to his credit, the biggest of which came in 2015 when he won the Grammy award for his album 'Winds of Samsara'. This album is a collaborative effort with award-winning South African flutist Wouter Kellerman.

PC: Was music always a choice, or did it happen by chance?

Ricky: I started picking up musical instruments while I was in school. For me, listening to music preceded watching TV. It was because of my ear for music that I was always gifted things related to it like the walkman, music CDs, etc. I have a huge collection of music at home. When I was in Class 11, I was sure I wanted the music to be the only thing in my life. I loved making music. Choice or chance? Hard to tell.

PC: How does it feel to be the youngest Indian Grammy winner?

Ricky: (Laughs) There is no better feeling in this world than being recognized for your work. I knew it was going to be tough since I was not choosing the conventional path of Bollywood music. I was always inclined towards creating music as an art, and an extension of my personality. Hence, despite all the accolades, winning the Grammy is like a validation for all the decisions I took in my life. It served as a motivation to continue doing what I like the most. It felt as if someone was pointing a finger at me, saying, "Carry on with what you are doing, since you are good at it."

PC: What was the reaction of your parents when you chose music as your career?

Ricky: Like most parents, they strongly opposed it, as they felt it wasn't a valid profession. However, we decided that once I finished my degree in dental surgery, I can do whatever I wanted to, for the rest of my life. So, during those five years of my course, I was practicing music in the evenings. Once my degree was over, I handed my certificate to my father and set out to pursue music. So yeah, I didn't practice dental surgery even for a day.

PC: Do you think today's parents have changed their views towards off-beat professions as compared to before?

Ricky: The issue in India is that every decision, whether that of a child or a parent, is based on fear; be it fear of failing, not getting married, or not living up to the traditions of the society. The decision to choose a career should be based on passion and not fear.

Most parents are aware of their child's talent, but the fear factor makes them promote traditional career choices. Why? Because they are tried and tested. What the parents fail to understand here is that there is no guaranteed path to success. Traditional jobs are no longer what they used to be, some 15 years ago.

At the end of the day, all you want is to see your child happy. Parents need to focus on that more than the financial aspects of a career. They need to understand that sometimes it is important to observe whether their child is happy doing what he is doing. Your child's passion may not fetch him huge money but will make him happy and contented.

In my opinion, parents should actually be spending time instilling values of discipline, hard work, and honesty in their child. He will then excel in whatever he does.

PC: It is often said that music is not just about entertainment; the benefits are many. Your thoughts?

Ricky: Music definitely helps in building character. You will see most songs are about love, peace, and goodness. Musicians, in general, are always spreading a message through music. It reflects on the nature of musicians and what they listen to. Music helps in the growth of the mind and thought. Music therapy research shows that it helps tremendously in the cognitive development of a child, especially in children affected by autism. Music is a therapy to them, it helps them communicate and control their behavioral issues. Where language fails, music bridges the gap.

PC: Is it important to be formally trained while pursuing a career in music?

Ricky: You need to know the rules in order to break them. Formal training gives you a foundation as well as a defined language that is known to others. I started off as a self-taught musician, but once I was done with my dental degree, I joined Hindustani and Western Classical music classes.

Although I was good at what I did due to my exposure through live bands, the formal training gave me the confidence that I didn't possess as a self-taught musician.

PC: What should a parent keep in mind if a child plans to pursue a profession in performing arts?

Ricky: Every profession needs discipline and patience. In engineering or medical courses, one has to take entrance exams, interviews, go through an elaborate selection procedure, four to five years of rigorous study schedules, and only then you manage to land a suitable job. Similarly, a career in performing arts also requires patience and perseverance. Unlike a traditional career, performing arts does not have a defined career path. You carve your own niche. Hence, you need to focus on what you pursue and how. 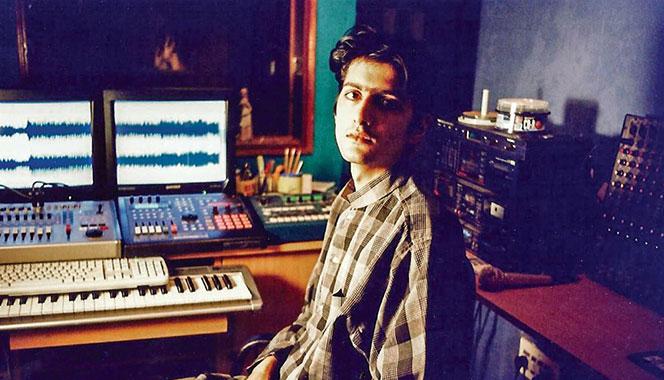 PC: Your message to parents?

Ricky: Just one strong message. Teach your child to be respectful, honest, truthful, and disciplined. If parents are able to instill these four values effectively, their child will grow up to be a good human being. That should be the main focus of a parent. Let your child make mistakes and learn. Every child is different and has his own career path.

Don't force your opinion on him. In India, you always listen to your parents. For a child, fear is not about failing but about being looked down upon by his parents. I would suggest parents focus on values, and the rest will follow suit. 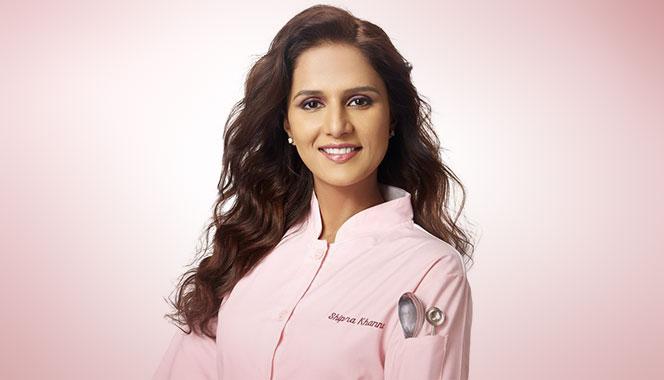 Education And Discipline Are Key To Success In Children: MasterChef Shipra Khanna

For Shipra Khanna, winning season 2 of MasterChef India was a validation of her tireless dedication and unwavering self-belief. In this interview, she talks about balancing family and a food-based career 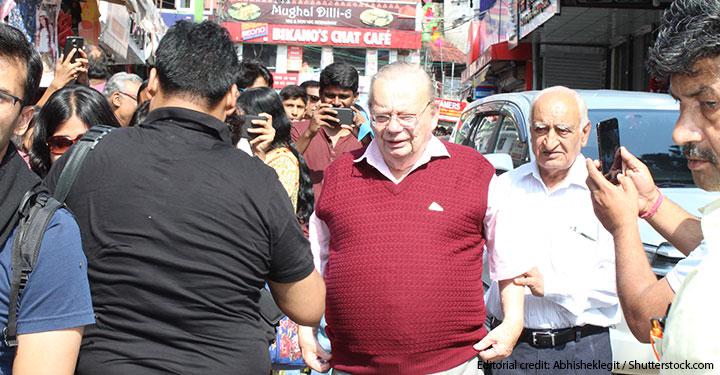 For decades, Ruskin Bond has never failed to impress with his collection of works, especially his books for children. We bring you an exclusive interview with the famous author. Get ready to be charmed. 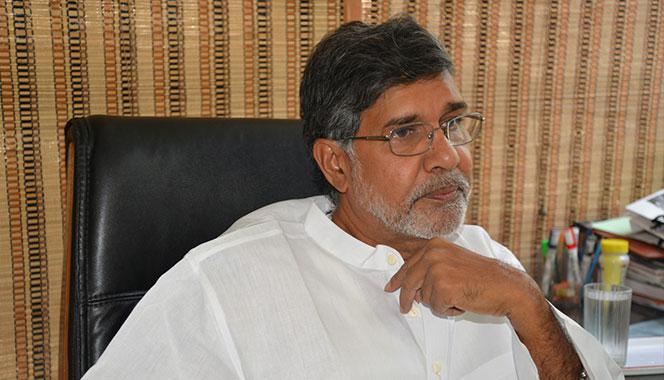 In an exclusive interview with ParentCircle, Nobel Peace Prize winner, Kailash Satyarthi, talks about his success and his crusade against child labour in India.

Whats Happening in the City?

#MadrasDay Special: What is it that you love about Namma Ooru Madras? Share with us!