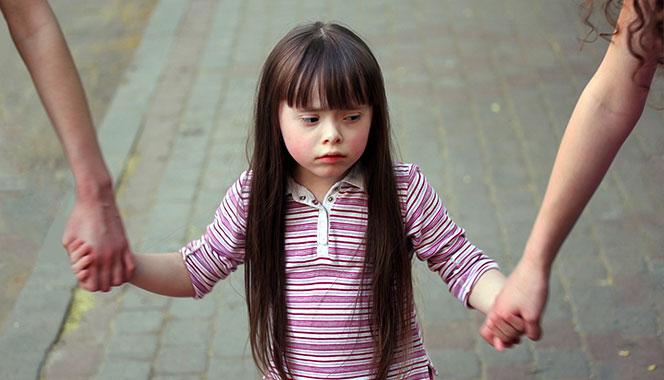 As parents, we always want the best for our children. We want them to be happy and to be sheltered from the harsh realities of the world. But, in this endeavor, some of us go overboard and become overprotective parents, which does our children more harm than good. And, the adverse effects of our overbearing parenting style carry on not just into their adolescence but also into adulthood.

Why some parents are overprotective

Parents, in general, have a lot of concern for the safety and welfare of their children. Agreed that most parents have faith in their child's ability to cope with age-appropriate challenges. However, some parents are unduly concerned and feel that it is entirely their responsibility to protect their child from all the dangers, challenges, hardships, and disappointments that life may throw up at times. Such parents turn overprotective and tend to constantly monitor their child and take control of his life. In fact, there is even a moniker for moms who tend to be overbearing helicopter moms. Overprotective mother syndrome is another such term that depicts mothers who become hyper-anxious about their child's well-being.

What happens when an overprotected child grows up?

Studies have shown that overprotection is more detrimental than beneficial to a child, leading to unfavorable effects on his cognitive and socio-emotional skills.

Let us look at how an overprotective parenting style affects the child as he moves into adolescence and then into adulthood.

During the teenage years

While it is normal for parents to be concerned about their children, we must understand that there exists a fine line that differentiates protection from overprotection. There is no harm in allowing our children to learn from their mistakes and face the challenges that life throws their way. 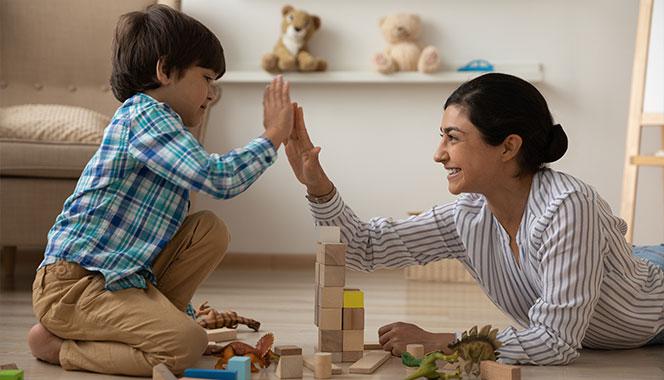 While children love to take up challenges, most give up in the face of adversity. Only a few display the trait of perseverance. As a parent, teach your child how to persevere against all odds.

Circle Recommendations for You