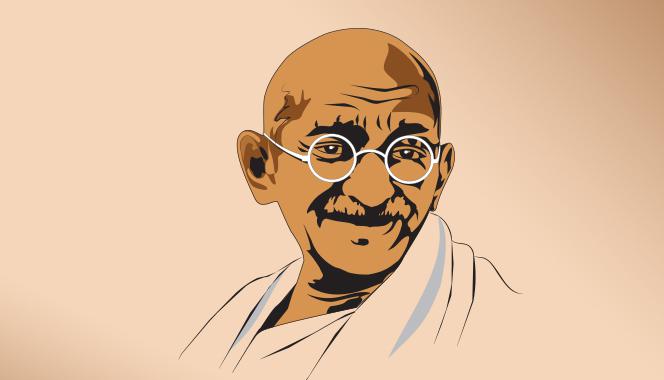 When parents teach their children about moral values, giving an example of an inspiring figure like Mahatma Gandhi is a good idea. Talk to your child about the man we proudly call 'The Father of the Nation' and about the values he embodied. Tell her how he demonstrated to the world the power of Ahimsa (non-violence) and how he left an indelible mark on each and every part of the country.

Perhaps you and your child can even visit some of the important places in the country associated with Gandhiji.

Set on the banks of the Sabarmati river, the ashram was home to Gandhiji from 1917 to 1930. At the ashram, Gandhiji formed a school that focused on manual labor, agriculture, and literacy. It was from here that he launched his famous Dandi march in protest against the British Salt law which taxed Indian salt. It was also here that Gandhiji began many movements for independence, based on his principles of truth and non-violence.

On his visit to Champaran in 1917, Gandhiji realized that ignorance and illiteracy among the indigo farmers had made it easy for the British to exploit and them. He decided to set up voluntary organizations to improve their economic and educational condition. In April 1917, he launched the Champaran satyagraha to improve the life of the farmers. Finally, almost a year after Gandhiji's arrival, the exploitative system was abolished. Today, there is a Gandhi museum in Champaran that displays stories and photographs.

This memorial temple for Gandhiji is at Porbandar, where he was born. It is built right next to his ancestral house. The building also houses a library containing books on Gandhism, a prayer hall where prayers of all faith are organized regularly, a children's nursery, and a spinning hall.

Raj Ghat is a memorial for Mahatma Gandhi in Delhi. It was here that the last rites for Gandhiji were performed. A black marble platform on which are inscribed his last words "Hey Ram" marks the spot of the cremation.

Every Friday, a remembrance ceremony is held at Raj Ghat and prayer sessions are conducted on Gandhiji's birth and death anniversaries.

The name Sevagram means village of service. Sevagram (originally called Segaon) served as Gandhiji's headquarters and the headquarters of the Village Industries Association he started. The ashram was witness to many politically important decisions. Gandhiji remained there for about a year and a half during which he organized events like regeneration of village industries and village sanitation.

It was in Madurai in 1921 that Gandhiji adopted as his dress the loincloth, which earned him the sobriquet of The Naked Fakir outside India. The museum gallery depicts a visual biography of Gandhiji through photographs, quotations, and paintings. In front of the main building stands the Gandhi Kutir, a replica of Gandhiji's hut in Sevagram.

In the small seaside town of Vetapalem, about 10km from Chirala in Andhra Pradesh, is a library that pays rich tributes to the Mahatma and the freedom struggle. Named Saraswatha Niketanam and housed between beautiful natural surroundings, this private library was established by V V Shresti in 1918. It is a treasure of Telugu literature and Gandhiji had himself laid the foundation stone for a new wing of this library in 1927.

Visiting these places with your child will not only teach him about Gandhiji and his ideals but also bring the Indian freedom struggle alive for him.

Only my children knew that I was going to participate in KBC. It was a well-kept secret

In an interview with ParentCircle, Anamika Majumdar, the season 9 winner of Kaun Banega Crorepati talks about her struggles and how she overcame them 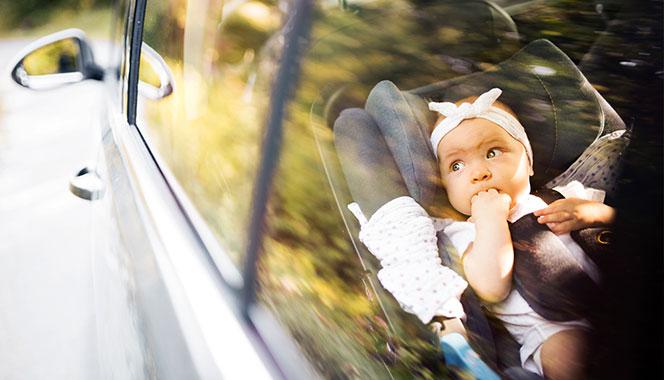 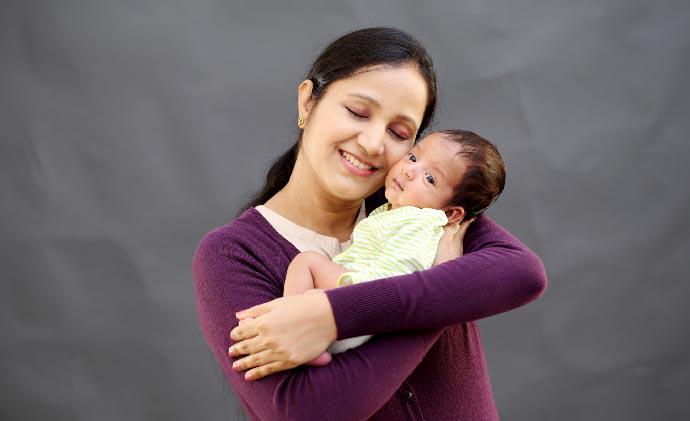 Struggling to decide whether to rejoin work after pregnancy or be a stay-at-home mom? Here are the pros and cons of working full time versus looking after the baby at home.

Which are your favourite weekend getaways near Hyderabad?