Written by Maathangi Iyer and published on 15 April 2021. 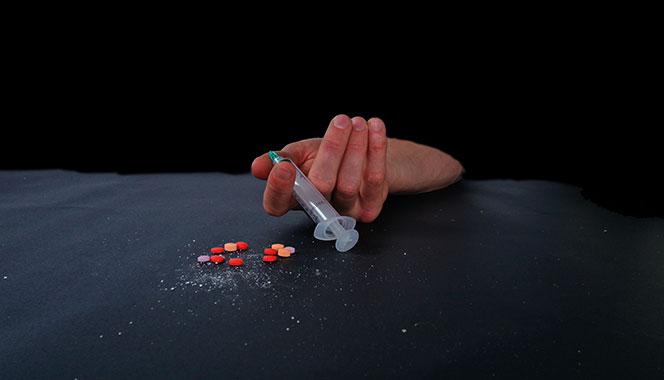 Drug and substance abuse has been a challenge in schools and a matter of health and social concern the world over. India is no exception. The drug problem in Punjab, for instance, is widespread, as captured in the movie Udtaa Punjab. More recently, the issue shot into the limelight with horrifying news reports about drugs being sold outside schools in Hyderabad. Hooked to drugs in school and college: Hyderabad's young on a high - screamed the news headlines. Even students of class IX were found to be guilty of this, after attending secret parties conducted by their friends.

While consumption of illegal drugs like Cannabis (weed), Brown Sugar, and tobacco has always been on the rise, there is a dangerous new entrant into the Indian drug market. LSD (Lysergic acid diethylamide), known by street names such as Lucy, paper mushroom, and window panes, is an extremely potent drug that comes in small squares called hits, tabs, or blots. Each blot costs Rs 3,000 and anyone can lay their hands on it by just sending a Whatsapp message to dealers. Illegal drugs are classified into three categories, A, B, or C, under the Misuse of Drugs Act 1971. This is broadly based on the harm they cause. LSD is a Class A drug very harmful and highly addictive.

The drug problem in India is compounded by the fact that it is impossible to cut the supply, which comes from various unidentified sources. Another huge challenge is that India doesn't have a substance abuse policy. Recognizing that drug abuse among children is a growing threat, the Supreme Court in 2016 gave a mandate to the Central Government to adopt a comprehensive national plan to combat the rising menace of drug and alcohol abuse among children.

With schools and colleges doing little to sensitize children on the issue, parents have a significant role to play to keep them out of harm's reach. You, as a parent, have a major influence on your child and his ability to say NO to drugs. Keeping a communication channel open with your child will help keep him away from drugs and equip him to handle the situation if he is ever offered drugs. Educating yourself about drugs and their harmful effects on the body will help you in talking to your child about them.

Here are some tips on how to ensure you keep your child safe from drugs:

Tip 1. Watch out for behavioral disorders: It is well known that children with Attention-Deficit Hyperactivity Disorder (ADHD) or Oppositional Defiant Disorder (ODD) are more likely than others to develop serious substance abuse problems as adolescents. So, keep a lookout for such behavior in your child.

Child psychologist Dr. Karuna Thakur, from Delhi, talking about the link between drugs, ODD and ADHD says - Temperamental factors play a significant role. Children suffering from such behavioral disorders seek novelty and external stimulation. Stimulations provided by mundane tasks do not satisfy their need. Psychedelic drugs like LSD provide high stimulation to their brains. Parents of children who suffer from such behavioral disorders should monitor them closely. They should be aware of how channels of social media like Quora or Facebook can influence their child in a negative manner. Dr. Karuna emphasized that a family physician or pediatrician can play a vital role in spotting the early signs of behavioral changes in children.

Tip 2. Talk about the issue: Talk to your child about the negative effects of drugs, the toll it takes on the human body, and the irreparable damage it can cause. Touch upon the legal consequences of possessing and consuming drugs. Not talking about drugs is probably the most damaging thing a parent can do as the child could then get information from the wrong people. She needs to know what you, as a parent, think about drugs. Also, talk to your child about fiction vs reality when it comes to the on-screen portrayal of drugs, smoking, or alcohol. Help her differentiate between the real world and the world of glamour portrayed on screen.

Tip 3. Listen to your child: It is equally important to listen to your child. Be interested in what he is saying and give him your undivided attention. Let your child know you care about what's happening in his life. Encourage him to ask questions and to tell you about what he sees or hears.

Tip 4. Use videos: Videos have a larger impact on your child and help her retain important information. Websites like http://www.drugfreeworld.org/ have videos on drug abuse specifically targeted at young children. They offer factual information about drugs and empower children to make the right choice.

Tip 5. Go in for hands-on activities: You can choose activities to teach children about the perils of drug consumption. There are quite a few available online. Also, fact sheets and infographics will suit the purpose. Some interactive websites ask children to read charts, graphs, and complete diagrams and thus get them to use their comprehension, critical thinking, and logical skills to get to know more about the problem.

Tip 7. Teach your child to say NO: Help your child handle situations that she may encounter at school or outside. The training should be age-appropriate. Role-play or a skit may work for children aged between 4 and 9. For older children, it could be a decision-making multiple-choice question quiz or a trivia game night to test their knowledge of drugs. Teach her how to resist temptation. Most importantly, teach her right from wrong. Help her to choose friends wisely and teach her to have the courage to make the right decisions. Where teens are concerned, it is not practical to stop them from partying with friends, but you can set ground rules that they have to follow.

Tip 8. Talk to your child about drink spiking: Teach your child about drugs that are difficult to detect. While there are devices in other countries to detect whether a drink has been spiked, they are yet to be introduced in India. Teach children to recognize, trust and follow their instincts the little inner voice that tells them something is not right. Teach them about body language and how people involved in drug dealing or in consumption of illicit drugs have a specific body language or tell-tale sign that gives them away.

Tip 9. Boost self-esteem: It's an established fact that children who suffer from depression, low self-esteem, and loneliness are more susceptible to drug addiction. So, make your child feel special. Praise him and spend time with him. A child who feels loved feels valued.

Tip 10. Talk to your school: Schools play an important role in combating drug abuse. So, discuss with your school the measures they are taking in this regard. Mrs. Jayashree Iyer, correspondent of TIMES School, Hyderabad, says about the drug racket that has plagued Hyderabad schools, It is a two-fold coherent approach we are adopting. First, training the teachers and staff on (a) facts on drugs and noticeable behavioral changes in children who are victims of drug abuse (b) what should be done if peddling or drug abuse happens within the school premises. Secondly, educating the children to develop a zero-tolerance attitude towards drugs. We are working towards making a collaborative plan with the parents as well to pass on a consistent and strong message on this topic.

Children need a safe, predictable environment for healthy development. Let your child know you care about him. The key to most problems lies in establishing and maintaining positive communication with your child.

Do you love sharing adorable pictures of your kid on the Internet? Be aware. Here is our guide to images you should never post on social media sites.

Jyothi + 12 more have read this 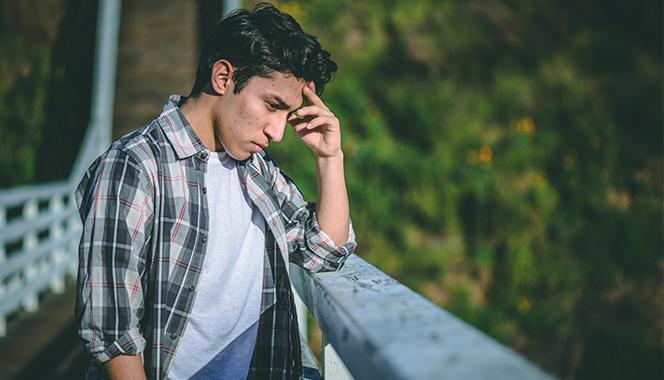 Student Depression And Suicide: Cause, Prevention And Response

We aren't strangers anymore to the news of suicides by students of coaching centers in Kota, the coaching capital of India. But, what desperation drives young, hardworking minds to end their lives? 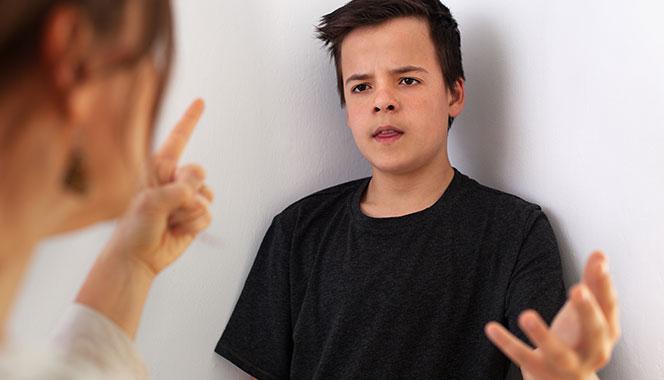 Are you finding it difficult to deal with your troublesome teen? Are you engaged in constant power struggles with him? Here's how to approach the issue.

Share with us the story of your first crush!