Teach Your Child That Skin Color Discrimination (Colorism) Is Wrong

Did your child pass a hurtful comment about someone's skin color? Here's how you can teach your child that skin color is natural, and how to be sensitive towards it. 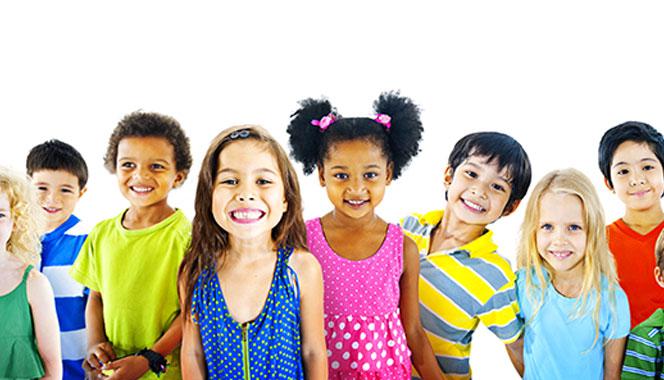 Recently, a Member of the Parliament was in the news because he inadvertently exposed the Indian mindset and its obsession with fair skin. While his statement was condemned for its discriminatory nature, it showed how widespread the issue of racism or colorism is, within India.

The meaning of colorism is described in the Oxford English Dictionary as follows Prejudice or discrimination against individuals with a dark skin tone, typically among people of the same ethnic or racial group.

We, as a society, pride ourselves on being liberal and tolerant. However, we often judge a person based on his or her skin color. As a result, our children learn from us and start discriminating based on how fair or dark a person is. Parents must sensitize their children from an early age about stereotypical images and issues of color, says Nritijuna Naidu, Programme Manager, Schools of Equality, Chennai.

Children often learn to categorize objects based on color and dimension and follow the same rule for people. So, from an early age, they learn to differentiate between people based on their skin color and how they look. Often, children prefer people who resemble them more. Since a parent's opinion also influences a child's preference, we, as parents, must try to incorporate values that teach our child how bad discrimination based on skin color is.

Never hesitate to talk to your child about color discrimination. If you avoid talking about it, he might think of it as a taboo subject and question you frequently about it. This way, he will miss out on an important life lesson. Answer his questions on different physical characteristics of people, including skin color. Remember to educate him on why he should be more sensitive to differences in how people look. You can use simple analogies to better explain the concept. For instance, tell him that though people, like flowers, may be of different colors, they are all similar on the inside. You can keep the explanations simple, although an older child might seek something more detailed. Parents can, in fact, use a scientific explanation, in this case, says Nritijuna. For instance, explain how Africans have more melanin in their skin to protect them from the harsh sun, as opposed to people in colder climates, and that darker pigmentation provides the necessary protection they need, she explains.

If your child does pass a hurtful comment, don't ignore it. Don't be too strict and condescending about it either. Approach the subject head-on and use the opportunity to talk about it, says Nritijuna. Ask her what made her say it and what makes her feel that way. Discuss how her comment affects the other person and how she herself would feel if a similar comment was made about her. Sensitize her to the cultural and racial differences among people and teach her that color does not define a person or his background and occupation.

Your own biases and prejudices about physical appearances are easily passed on to your children. They observe your actions and words and pick up those negative attributes. So, address your own preconceptions and stereotypes to be an effective role model to your child. Avoid using terms like black when describing a person, says Nritijuna. Help create an environment that accepts people for who they are and what they look like. You can encourage your child to read books and watch movies or television shows that include people from various backgrounds without any discrimination. Children are also exposed to color-based stereotypes on various media. Advertisements propagating skin lightening and fairness creams convey the wrong message. Nritijuna says that such instances can, in fact, be useful learning experiences. When you both see such an advertisement, ask your child what he thinks or feels about it. Start a discussion and explain your views too. The aim is to get him thinking, she says.

Empower your child to think differently and judiciously. Help her understand diversity and respect it. If your child is a victim of discrimination, offer her the support that she seeks. Make your child understand that although people may continue to pass comments, it doesn't change who she is. She must, instead, learn to value and love herself and be comfortable and confident about who she is, Nritijuna explains and adds, help her disregard the negativity and encourage a positive body image. Also, inspire her to stand up for her beliefs when she witnesses any incident of color discrimination.

Remember that children always need an adult's guidance and support to help them be more accepting of others. Do your best to impart these important values to help your child become a more sensitive and kind-hearted individual.

*Schools of Equality (www.schoolsofequality.org) is an activity-based program that engages students in discussions of equality and diversity.

How To Make Your Child Mentally Strong

Mental strength doesn't mean acting tough or holding back your tears when you're hurt. It's about dealing confidently with life's challenges and bouncing back from setbacks.

Prabhu + 35 more have read this 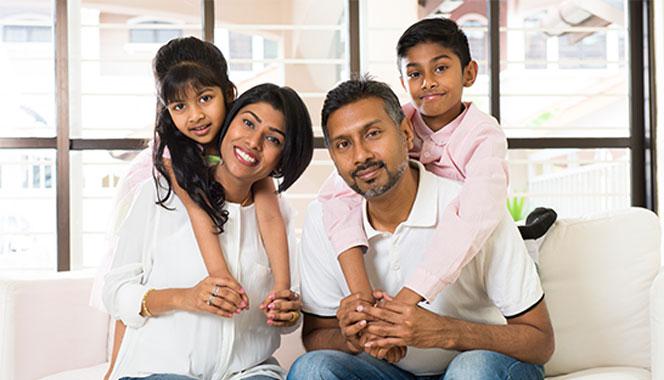 6 Tips For Teaching Discipline And Good Behavior in Children

Helping preschoolers learn how to regulate their behavior is an important parental responsibility. Find out how you can do it.

Standard + 2 more have read this 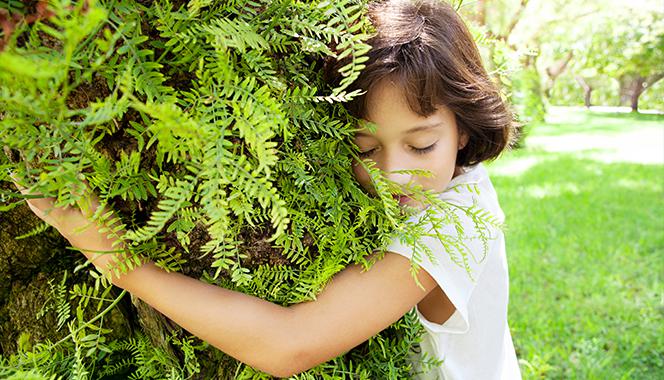 How to Raise A Child Who Loves Nature

Nowadays, children hardly have the time or opportunity to appreciate the natural world. Are they becoming apathetic to the beauty and bounty of nature? This National Pollution Prevention Day, help your child fall in love with Nature.

skin allergies are common in kids?

How would you like your teenager to help in Nation building?